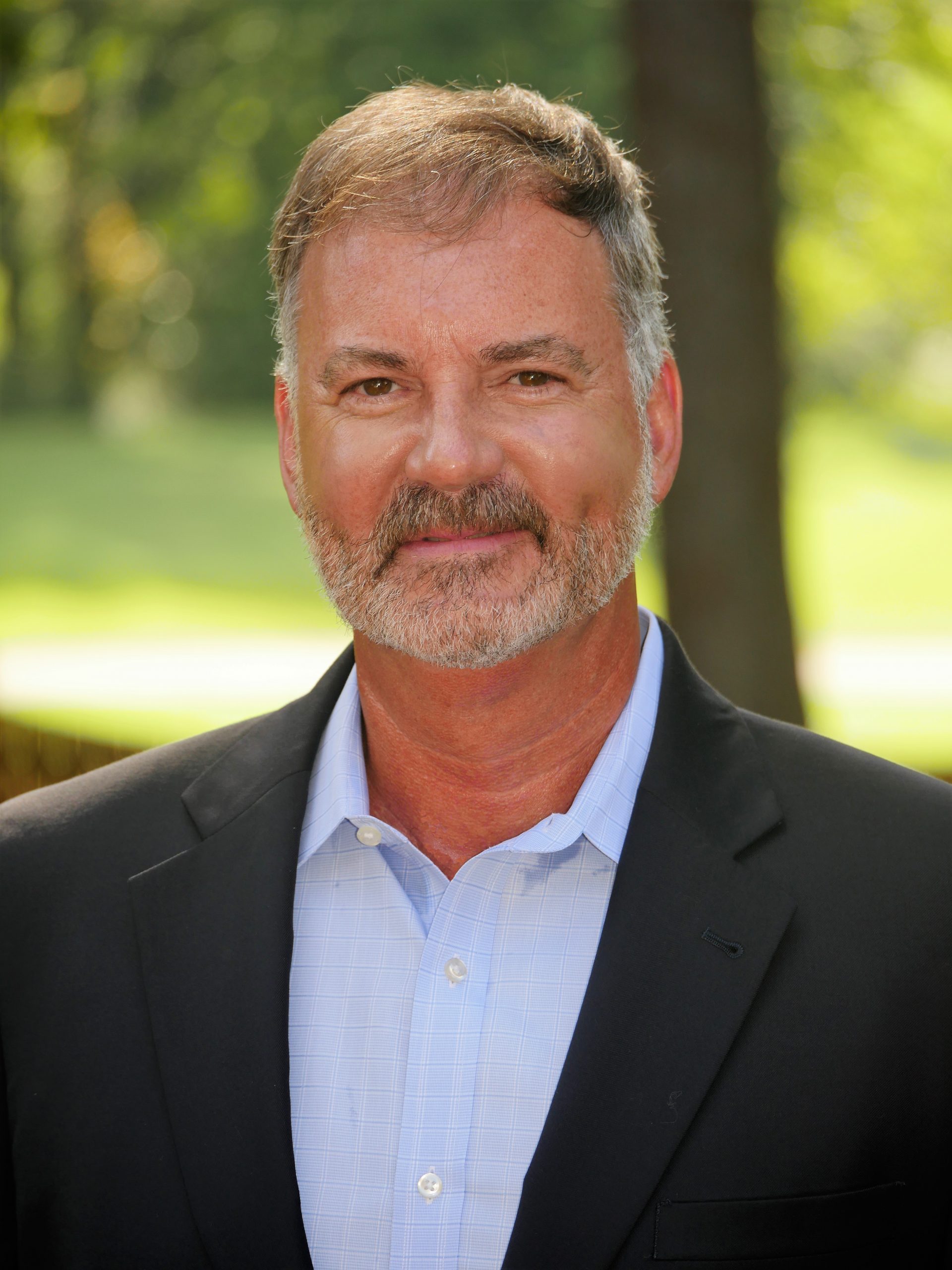 SOUTHPORT, N.C. — An N.C. Maritime Museum at Southport lecture originally scheduled to coincide with the start of hurricane season will now be held in August.

Jay Barnes, author of the newly released “Fifteen Hurricanes That Changed the Carolinas: Powerful Storms, Climate Change, and What We Do Next,” will be the speaker for the museum’s upcoming Third Tuesday program. The lecture will be held Aug. 16 at 7 p.m. at the Southport Community Building, 223 E. Bay St. He was previously booked as the June speaker. Barnes’ program, designed for ages 16 and up, is free and open to the public. However, seating is limited, so registration is required. For more information or to register, call (910) 477-5151 or RSVP online .

The museum’s education curator, Katy Menne, said even without any active hurricanes in the Atlantic basin, it’s important to understand the effect hurricanes have had and will have on the state. She said Barnes will combine images, history, and meteorology in the program to show just that.

“Jay is ‘Mr. Hurricane himself,’” Menne said, noting his books on hurricanes are a popular museum gift shop purchase. “His talk will prove to be an eye-opening one, showing the true impact of historic and more recent hurricanes.”

The Third Tuesday program originally scheduled for August has now been moved to September. Dr. Andrew Kahrl will present “The Land Was Ours: African American Beaches in a Changing South” on Sept. 19 at 7 p.m. Kahrl’s program tells the story of African American-owned beaches in the 20th century South, and how in the wake of the civil rights movement and amid the growing prosperity of the Sunbelt, many African Americans fell victim to effective campaigns to dispossess black landowners of their properties and beaches.

For information or to register for any upcoming programs, call 910-477-5151. Reservations can also be made online.