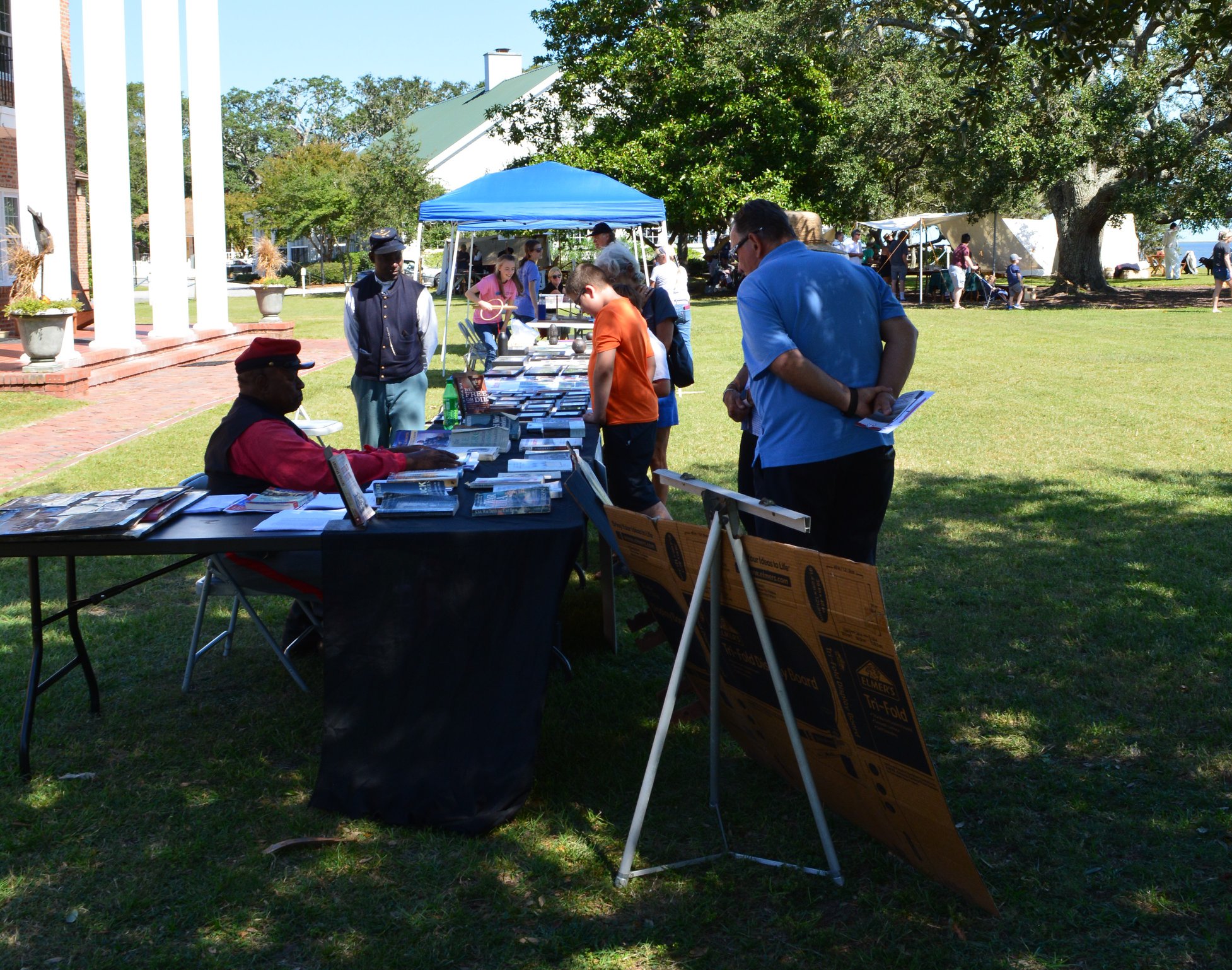 SOUTHPORT, N.C. — The N.C. Maritime Museum at Southport is hosting an event that will not only look at the history of the region but also share how that history ties to today.

Living History Weekend will be held  Sept. 18 from 10 a.m. to 4 p.m. and Sept. 19 from noon to 4 p.m. inside and on the grounds of the museum, located at 204 E Moore Street in downtown Southport. This year’s theme is World War I and Life Saving Service and spans the first couple of decades of the 20th century. Reenactors, authors and documentarians will be on-site, as will organizations that support veterans.

“We are not only looking at things that occurred, we’re looking at the awards, medals and military services rolled out around that time,” museum Education Curator Katy Menne said. “It’s a way to learn about organizations that assist veterans in the world today, specifically those that formed in the wake of World War I.”

Likewise, many of the medals that were awarded starting with World War I are still in use today. Learning about them, Menne said, was particularly interesting.

“Getting to share about heroic men and women who were awarded these medals is really cool,” she said. “It’s been an interesting conversation starter.”

There will be an interactive scavenger hunt taking place as well. The back of a site map will include a list of the stations on-site. Visitors will get a stamp at each site visited, and once the stamp section is filled the map can be taken to the front desk to receive a prize.

“The scavenger hunt is designed so they deliberately interact with reenactors, items, booths and our staff members,” Menne said.

Other interactive activities include a make your own poppy flower station, coloring cards of the two main World War I award citations and draft records of men from the five-county region.

“We’re trying to get their history involved,” Menne said. “A lot of these names we still have in the area.”

The museum started its Living History Weekend to offer a more interactive style of learning and schedules it annually on the third weekend of September. Over a five-year cycle, they adjust the theme to represent a different time period.

“We want to give equal recognition to the region’s maritime history,” Menne said. “We’re hopeful that people will feel comfortable coming out to learn with us.”